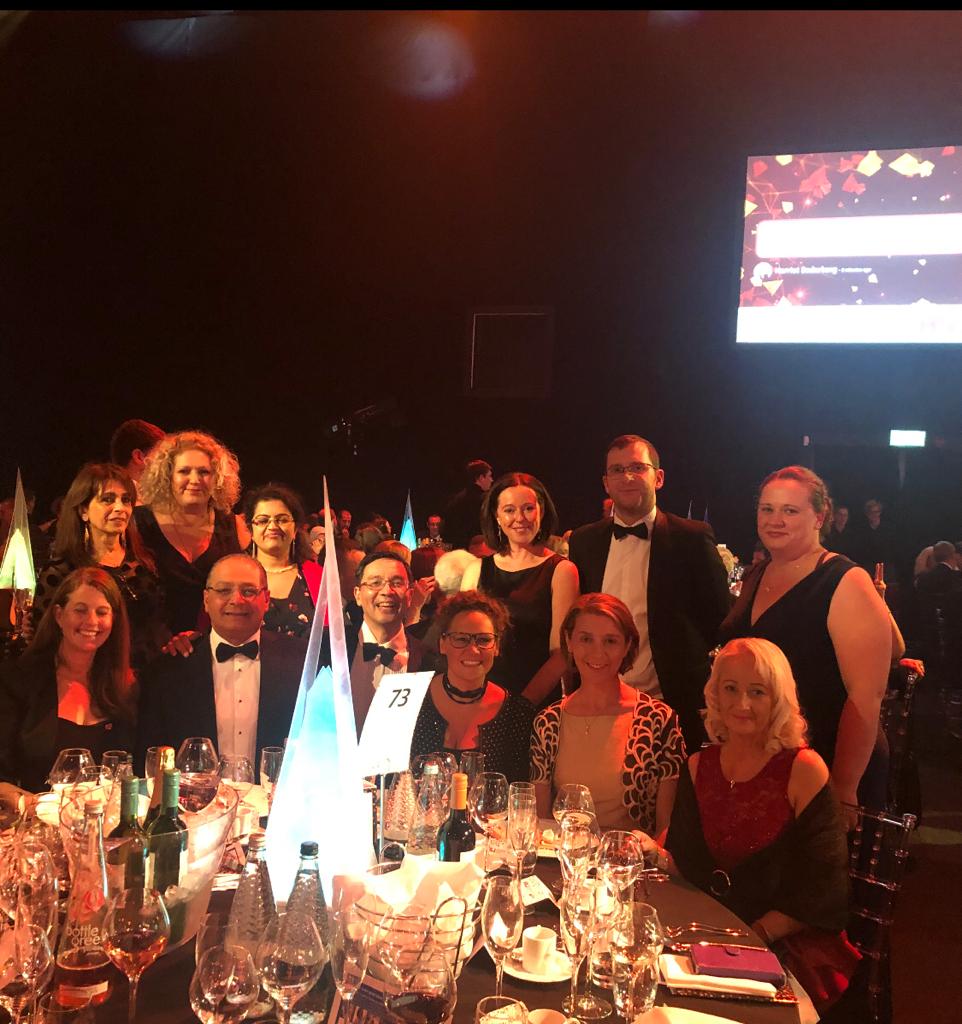 Frimley were finalists in the System Leadership Initiative of the Year category. For those who haven’t heard of the HSJ awards they are a great platform for teams to share and celebrate the tremendous work that they do with colleagues across healthcare. It’s also a great way for healthcare professionals to hear about examples of best practice, inspiring them to make changes to their practice which ultimately benefits the patients they care for.

Before BRAAIN was set up, the soon to be founders of BRAAIN approached the North East Hampshire and Farnham (NEH&F) Clinical Commissioning Group (CCG) to talk to them about the issues they were experiencing with the clinic that looked after their children’s needs. Since then they have built up a great relationship with the CCG. The Frimley Health and Care ICS included BRAAIN in their HSJ award submission to show how both organisations had worked together to try to make things better.

Emma represented BRAAIN for the evening. She was immediately treated like one of the Frimley team from the moment everyone met up at the Evolution London in Battersea Park.

The evening began with the networking reception before going to the table in the very elegant main area. There were just under 170 tables of between 10 & 12 people. Most of these people worked for the NHS in some form, these people work tirelessly to deliver the best care despite the current funding limitations.

There were organisations from all over the UK. BRAAIN were on table number 73. The numbers 3 and 7 Emma had always thought of as her lucky numbers, could this be a good omen for Frimley Health and Care ICS? Once the majority of people were seated then Alastair McLellan the editor of HSJ, Andrew Preston Chief Executive Office at GRI, the main partnership sponsor for the event, and Ellie Orton Chief Executive of the NHS charities gave a speech before inviting everybody to start dinner.

Emma chose the Wiltshire Trout for starters, therosemary and butter roast breast of chicken with potato gratin for her main and the pear, cinnamon, speculoos and vanilla panna cotta with a chocolate shell.The food was delicious and very filling!

The excitement was building about the celebrity who would be announcing all of the finalists. Drum roll…….It was the one and only James Nesbitt who played Adam in Cold Feet. There were over 20 awards to announce with between 4 and 14 organisations as finalists for each category. James was very funny but at the same time clearly appreciated the work of the NHS.

The winner of this category was NEL in partnership with OptiMedis-Cobic, Imperial College Health Partners, Social Finance and PPL- Hampshire System Integrator

Sadly, Frimley didn’t come away as winners, but they were finalists and this is a big achievement. Emma had a lovely night with some lovely people. We’d all really like to give a special mention to Angela who looked after Emma on the night. She has been amazingly supportive of BRAAIN since the very first day they approached the CCG with a powerpoint presentation to explain the issues they were facing and providing suggestions on how improvements could be made.

Thank you for giving BRAAIN the opportunity to experience such an amazing event.

Other stories from our blog 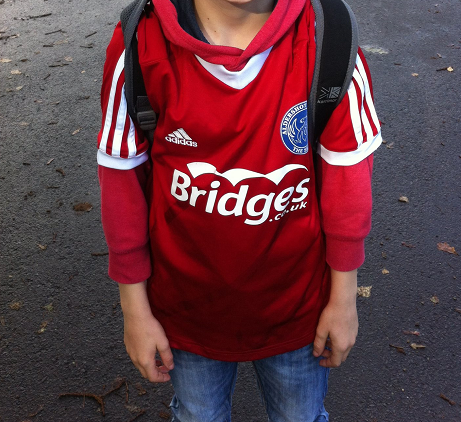 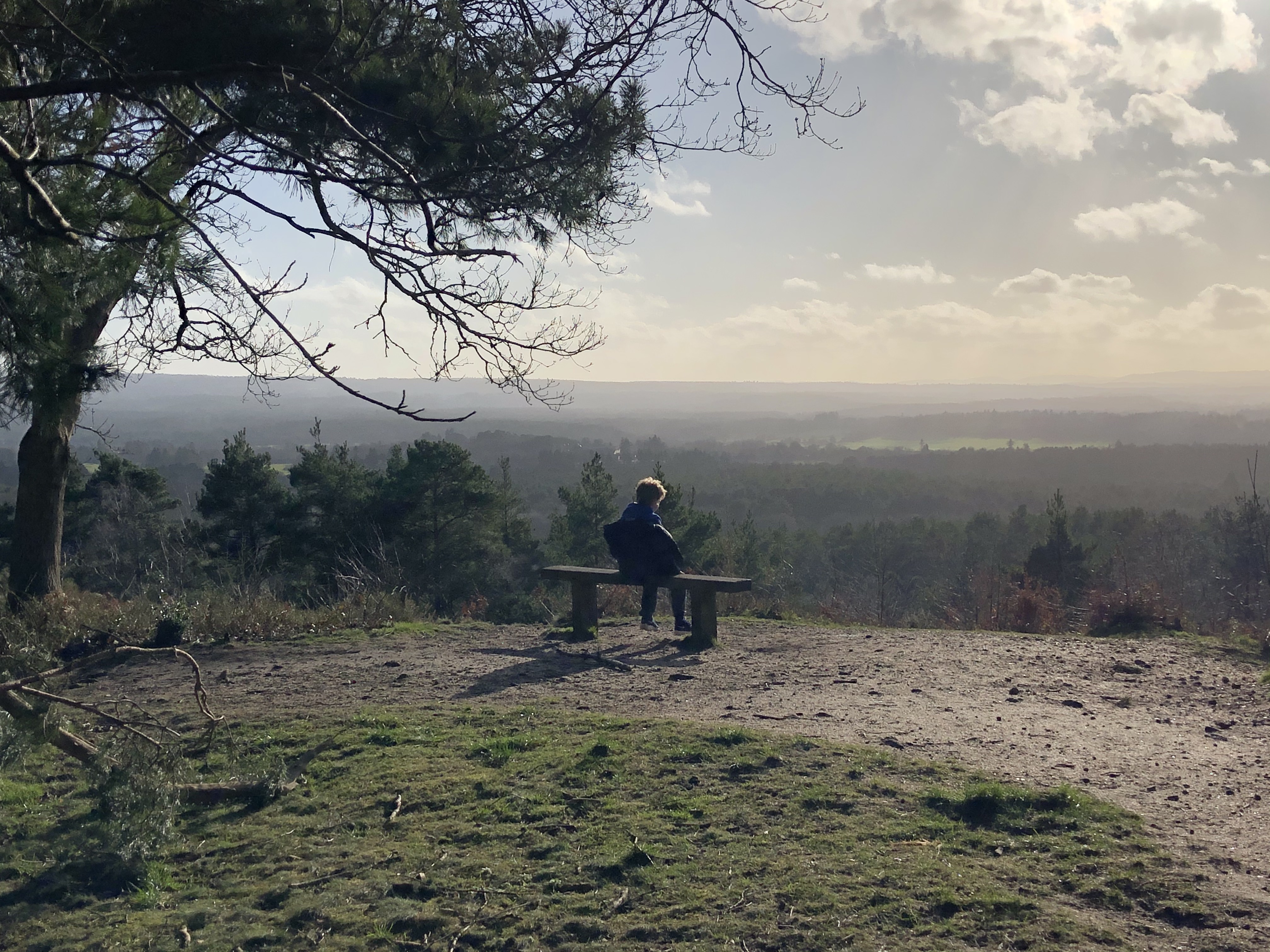 Wednesday 10th March - Me, Myself and PDA. Julia Daunt talks about living with PDA